It’s Not Grounds To Overlook Them, In Itself, But A Candidate With Hot Skills, ‘Looking’, Can Be A Red Flag For A Difficult Personality, Special Requirements, Or – Possibly – A Genius

Bill Gates dropped out of Harvard.

These people, had they not done what we all know they went on to accomplish, may well have had employment problems. But they did go on to do amazing things.

Because of the demand for technical skills and security clearances, where these intersect, a given candidate should be employed, all things being equal. Similarly, a preponderance of movement in their work history can be in indication of something: a prima donna, a jerk, a person with an authority complex.

But it’s not always that simple. Again, Bill Gates (or Steve Jobs for that matter) didn’t really have a lot to learn from college professors, and may have told them as much. So, it shakes out that employment problems (unemployment or mobility) are signals of personality fit issues, all things being equal – when the candidate’s skills are highly sought-after.

It could be that you have a paper security clearance and mediocre programming skills. More likely, however, is that you have a mismatch between a given individual’s personality, and the way many workplaces are structured. And within that segment, there can be times when the candidate has a 180 IQ and won’t fit in anywhere and needs to be running DARPA. 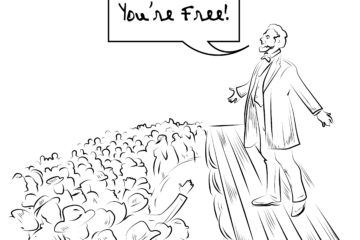 Liberate Your Workers, And Let Go Of Those Who Cannot Function Without Micro-Management

Companies Will Not Be Able To Retain Their Most Talented Human Capital With A Legacy Micro-Management Approach We’ve never been at a juncture quite like this one in the United States. By that I mean, Read more… 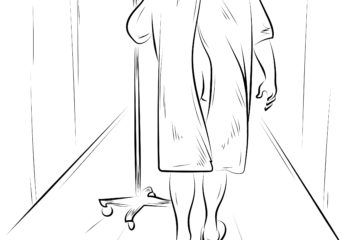 You Cannot Hide Your Workplace Culture, So Don’t Try

The Post-Internet Era Has Made All Aspects Of Your Company, Culture, And Products, Entirely Transparent To Your Demographic There are at least two reasons to fix your workplace culture: 1) your company culture will inform Read more… 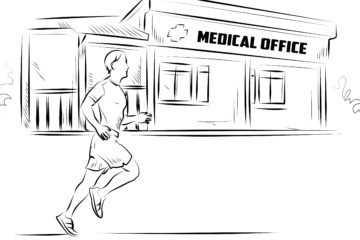 Apply A ‘Wellness Model’ At Your Workplace

Fix Core Culture, Structural, Technology Or Personnel Problems To Avert Down-Time And Lowered Morale As Jason Fried notes, your focus for complex tasks, like sleep, is cumulative, meaning, if you are interrupted 20 minutes into Read more…